The royal couple will be visiting four countries in africa 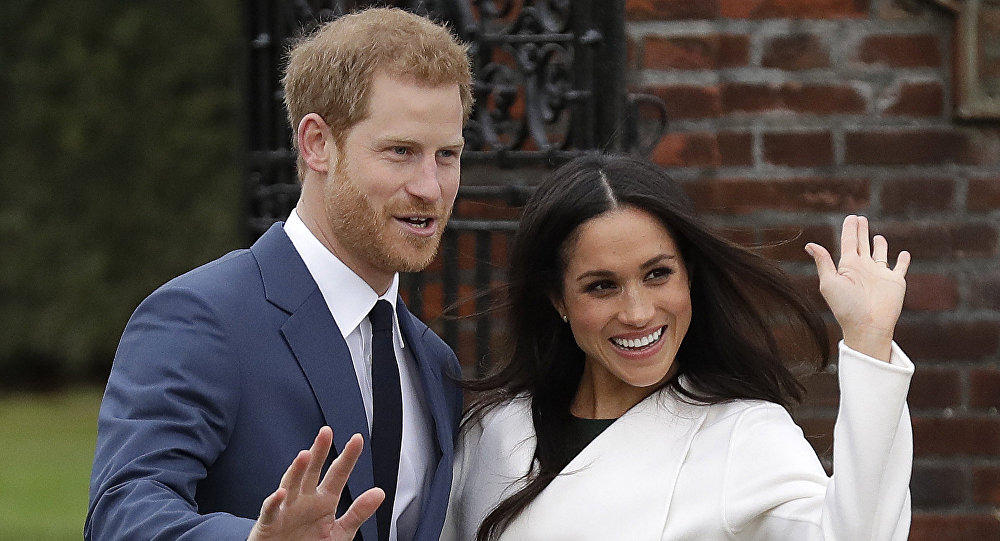 The royal couple will be visiting four countries africa

At the request of the U.K.’s Foreign and Commonwealth Office, the Duke and Duchess of Sussex are visiting South Africa this fall, with the Duke also visiting Angola and Malawi and also  on a working trip to Botswana.

The royal couple have confirmed that their trip would begin on September 23 and will end on October 2.

The Duchess will be working with organisations and promote women’s education , health and entrepreneurship declared in a statement issued by the palace.

Sponcored by the Association of Commonwealth Universities , Her Royal Highness will meet female entrepreneurs, academics and community leaders, and join discussions with Southern African young women about the future of their countries.

Mrs.Caroline Jurie, has been crowned Mrs. World 2020 at the final held in the US